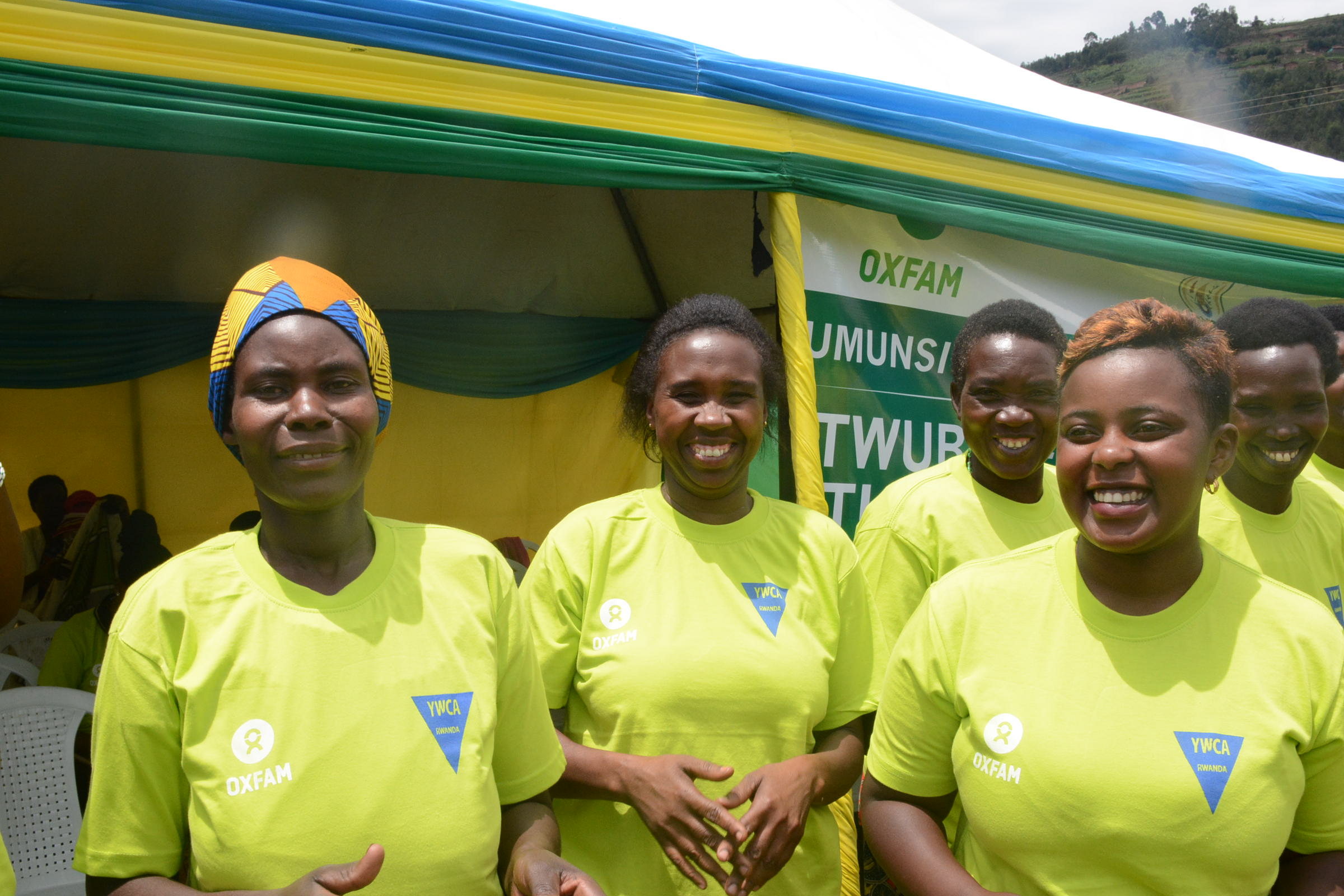 Through decreasing the level of GBV in target communities, increasing representation of women in local governance structures in targeted communities Positive shift in knowledge attitudes and behaviours towards GBV, gender equality and women leadership of targeted community members and local authorities through the use of community champions and group peer educators, campaigns on GBV and gender equality and dissemination of laws and policies related to GBV and gender equality for both local authorities and communities. Increased Saving and access to finance for women and youth through Saving and Internal Lending Communities (SILC) groups, linkages to financial institutions such as SACCO, financial education and business enterprises. Increased income to women and youth through horticulture cooperatives, provision of diverse horticulture techniques, on farm coaching and provision of agricultural input for increased produce and improved ability cope, respond and recover from agricultural shocks and stress. D :\2018 ANNUAL REPORT\annual photos to be used\ORIGINAL\EConomic strengthening\IMG-20180921-WA0023.jpg

12533 beneficiaries served, 8179 female and 4404 male in all districts 2022 beneficiaries served with economic empowerment in Kirehe and Gicumbi Districts, 1009 beneficiaries in Kirehe and 1013 beneficiaries in Gicumbi. 32 units of agricultural input and materials were provided to 32 cooperatives in Kirehe and Gicumbi Districts 80 SILC groups were established and supported, of whom 40 are in Gicumbi and 40 in Kirehe. The groups are comprised of 1849 beneficiaries, 1321 female and 528 male. SILC groups have saved 20,825,655 and frw 6,827,513 were loaned out to members. 260 teen mothers have been supported with goats for economic and social rehabilitation A strong cooperation and relationship with district partners has been built and facilitates a smooth and successful implementation of the program.